Some early films for our consideration:

Gunning: “How was this film shot and edited?”

Begin with the Instagram feed of the Leventhal Map Center of the Boston Public Library; every day they post an interesting historical map.

Check out some of these map-related links:

What if the NY Subway Map stops were all renamed for women? (apropos Women’s History Month)

One Author Reimagined North America as 11 nations in 2012 – how well has his analysis held up over the last ten years? 2022 is a redistricting year. Try your hand at redrawing Congressional districts

After exploring those, spend some time with a few other links related to historical maps or mapping as a historical method. A recent article in Forbes magazine talks about how digital mapping helps us understand racism and the history of segregation, including:

Stanford hosts the Mapping the Republic of Letters project from Dan Edelstein and Paula Findlen, tracing (and mapping) the trajectory of thousands of letters from the pens of European Enlightenment writers. Here’s a brief video explaining the project:

Other innovative projects work with recreating or layering historical maps, and creating digital environments of the past (We will talk more about this on our Digital History day next month). Some examples include:

Other Government Document Resources to Explore

Congressional Record up to 1875

Research Guides of the Library of Congress

See also Senate hearings on the US Senate website

This week we explore sources which existed as sound recordings, sound performances,
or audio in some form. Learning to “read” and interpret these sources is quite different from handwritten documents and scientific evidence we’ve we worked with so far, but they are an important part of the cultural landscape of the past.

Read not only for content (in this case, her chapter is about radio comedy and some of its notable programs and stars), but also for historical method: HOW is she writing about sound? HOW is she using radio programs as historical evidence? How does she construct an argument using evidence which she cannot “show” us as text or illustrations, but must describe for us–since we cannot hear it along with her? In one sense, Douglas must translate the shows into a written form, just as the shows themselves must translate physical comedy and “sight gags” into linguistic/aural comedy and “sound gags.”

For Thursday March 3, everyone’s assignment *ahead of time* is to listen to at least an hour of old-time radio or recorded sound and be ready to share your findings with the class. Bring headphones for private listening during the workshop, too.

Chase down old radio through these links or through Youtube (ignoring any visuals, of course):

RUSC.com – this is a fabulous old-time radio website, but its best content is by subscription only. The link goes to a selected list of free downloads.

All the programs of Orson Welles’ Mercury Theater of the Air are online, including the 1938 Halloween “War of the Worlds” broadcast that so terrified the East Coast. (Better quality audio may be found on YouTube)

National Jukebox (Library of Congress) is a massive digital archive of recorded sound prior to 1925.

Rand’s Esoteric OTR is a blog & podcast of the author’s gigantic collection of transcription disks (i.e. records of radio shows meant for later playback), many of them from Armed Forces Radio during WW2. A great source for high-quality web broadcasts of old radio programming.

Internet Archive’s Old Time Radio section has a lot of material, including news from the 1930s, and WWII news recordings

Other resources, museums and archives for radio history:

Use class time to explore one or more of these historical puzzles.

[Click on the image below to read a news article, from this week] 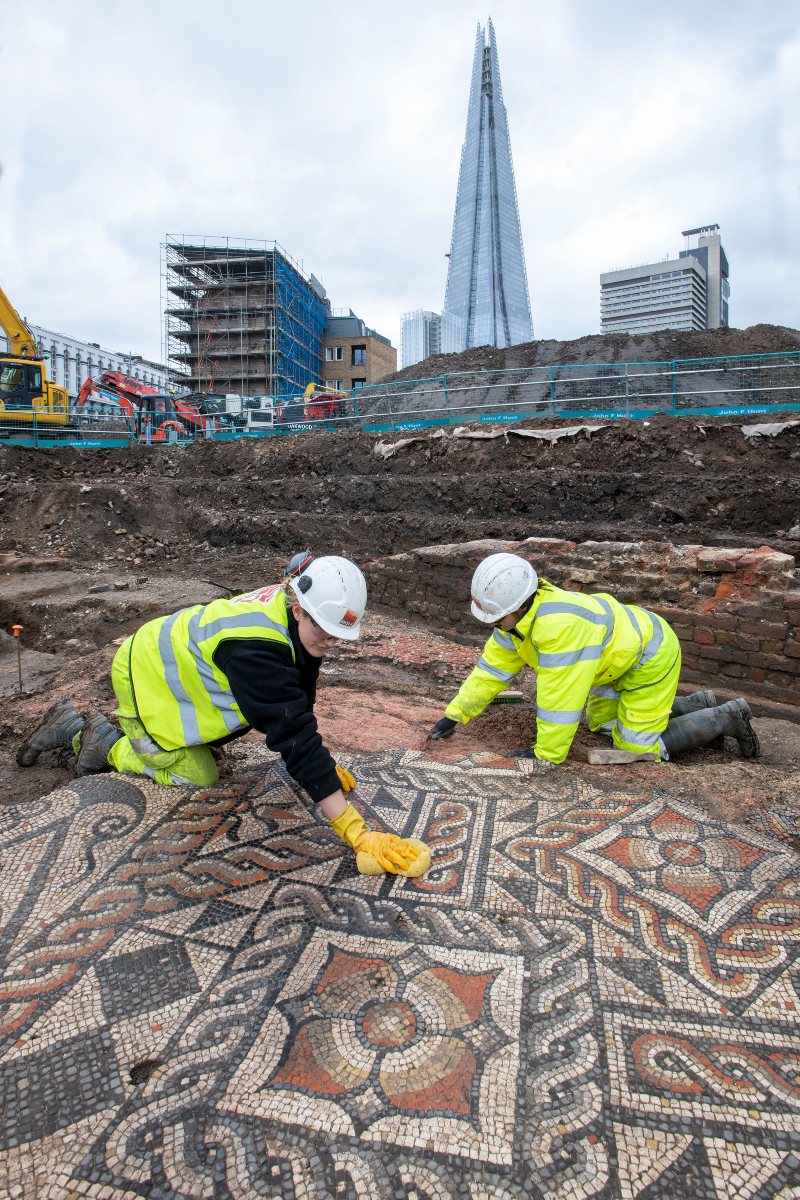 1) To what extent are the Jewish people a genetically distinct group whose ancestry can be traced to the land now known as Israel?

2) What can genetics tell us about Egyptian mummies?

3) Who were early Europeans and what can we know about them from genetic evidence?

4) How can science and genetics help us understand plant domestication? (i.e. who invented corn?)

Using WSU library resources, track down and read two articles from the scientific journal Nature. Their titles are:

“The complete genome sequence of a Neanderthal from the Altai mountains”

“An early modern human from Romania with a recent Neanderthal ancestor”

What are their findings? How might historians use their conclusions and/or their evidence? Explore how these articles were covered in news outlets at the time.

“Canadian Teenager Star Pupil Finds Lost Mayan City by Studying Ancient Charts of the Night Sky from his Bedroom” The Telegraph, May 2016

“Experts Say Teen’s ‘Discovery’ of a Mayan City is a Very Western Mistake” (National Geographic, May 2016) 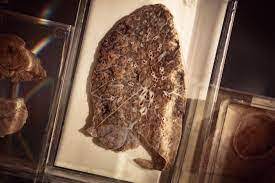 “The Deadliest Flu: The Complete Story of the Discovery and Reconstruction of the 1918 Pandemic Virus” CDC website

Taubenberger J., “The Origin and Virulence of the 1918 ‘Spanish’ Influenza Virus,” Proceedings of the American Philosophical Society, March 2006.

Journals of Lewis and Clark

Try Your Hand at Transcribing Some Originals

By the People Library of Congress transcription projects

Class is cancelled today, Tuesday Dec 3, due to the (second!) 2-hour delay at Worcester State. Please use the time to catch up on the reading and viewing for today, including the two essays “Our Memorials, Ourselves” and “Re-Membering Vietnam,” and Mayor Landrieu’s speech from 2017 when New Orleans was taking down some of its Confederate monuments. See you Thursday, when we will discuss this week’s reading and also take a look at several statements of professional ethics applicable to historians.

For Thursday Nov 21, our topic is an emerging subfield of history: Digital History.

There is a Blackboard module to work through, and — this is key — it contains a downloadable worksheet to complete as you work through the module *before class.* This is a different kind of homework from what I’ve assigned before, so pay attention!

Please save, print, and bring your finished worksheet to class. There will also be an assignment portal on Blackboard to upload it if you can’t be there in person or you’re unable to print it. (Print is preferred, if at all possible).